Treatment that goes beyond traditional medicine and describes medical treatments used outside of traditional mainstream therapies. Some people also refer to it as “integrative” or “complementary” medicine.

More than half of the adults in the United States say that they use some form of alternative medicine. The definition changes as doctors test and move more of them into the mainstream, including: Direct Primary Care, Naturopathy, Functional and Integrative Medicine. 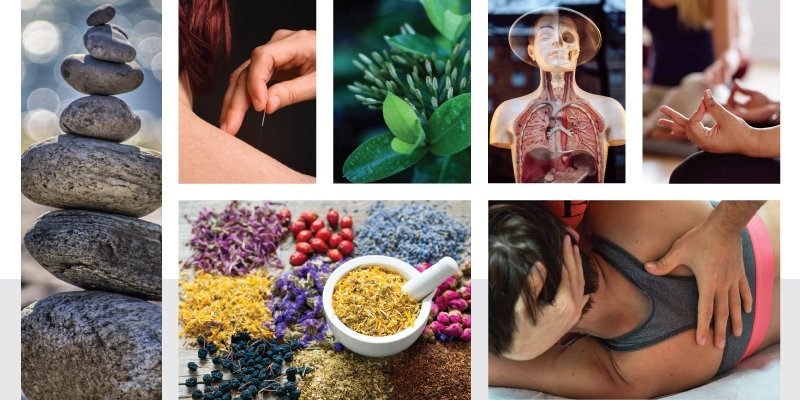 Learn to expand your wellness toolkit & connect with an Alternative Medicine Practitioner.

> Quick Tips
> The Gathering Place
> Events
> About Quantal U